SACRED SUNDAY NOVEMBER 25, 2018:
USA for Africa - We are the World We are the People:
https://www.youtube.com/watch?v=M9BNoNFKCBI

AM: “What does Britain really want?”

VD: What does Brexit mean for you?

NF: We want our country back:

JMC: Praying For Our Royal Family and Our Pope Francis:

13 Sep 2017 - She may be the monarch of all 16 of these realms, but first and foremost, she's theQueen of the United Kingdom, which includes not only England, but also Wales, Scotland, and Northern Ireland. Here she is at the Braemar Highland Gathering, a sporting event in Braemar, Scotland, in 2012.

PL: AN: Our Queen Elizabeth 11 is going to ask Labour leader Jeremy Corbyn
to form his Labour Party to take over the governing of the UK, if needs be: 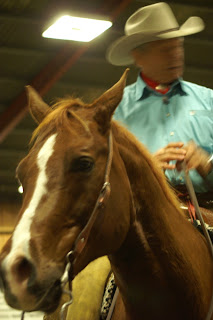 
JMC: Review of Horseracing’s Bloodhorse Literate Global
“Whip Tactics:”
In perspective the whip is a punishment tool:
Charles Dickens in his novel Oliver Twist portrayed the cruel reality of
this punishment tool: Timeline 1812 - 1870